"I thought if I stay and mourn all day nothing will change. If I talk- the international community will hear me."

The true story of Layla Taalo, kidnapped by IS in August 2014. Layla was held captive for two years, eight months, and six days where she was victim to psychological and physical abuse, rape, and torture. Being at the forefront in the battle against sexual exploitation of Yazidi women Layla was awarded with the Mother Teresa Memorial Awards in 2018.

Yazidi infoBook: the nights of pain

“I’m not just a victim. I’m a mother who wants to give the past a place and create a better future for myself and my children”

the book “Layla and the Nights of Pain”

The book became widely known shortly after its release. In the harrowing account, Layla reveals the details of one of the world’s worst tragedies where thousands of the ethnic-minority group were kidnapped by IS and subject to horrendous crimes. 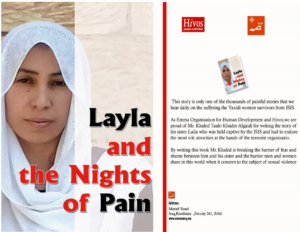 Together with her brother Kaled, she wrote this impressive book. The book is special for several reasons. It is one of the few occasions that a woman has come out with her story. It is also the first time that a Yazidi man has been brave enough to listen to and write down his sister’s story.

With this book, Kaled has broken the taboo in Iraqi society about discussing sexual violence. The book’s publication has been made possible by Emma Organization (link to English website) and Hivos (link to Dutch website). Layla has chosen to tell her painful story and have it translated into English as a way of raising international awareness community for the current plight of these women.

Layla, full name Layla Taloo Khudher Alali, was born on january 22, 1987 and lives in refugee camp Shariya in Northern Iraq with her two children and parents. Her husband and brothers have not been seen since they were taken hostage by IS.

In 2014 Layla was kidnapped by IS. In the following three years she was sold as a slave, abused and tortured but managed to keep her two children with her and eventually escaped.

Layla decided to take to the international stage and use her voice to stop violence against Kurdish Yazidi people. Doing so she travelled around the world and spoke at several official events. In 2018 she was awarded with the Mother Teresa Memorial Awards.

On august 3, 2019 it was five years since Layla and thousands of other Yazidi were kidnapped or killed. 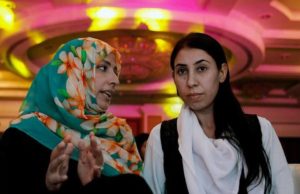 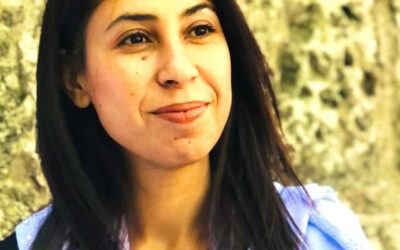 We are grateful to the Dutch Parliament, by voting in favor of the Yazidi cause and recognizing what happened to them, which is a genocide according to international standards and human rights organizations... Layla Taalo, a Yazidi survivor and human rights activist

END_OF_DOCUMENT_TOKEN_TO_BE_REPLACED 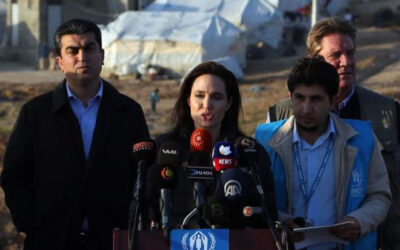 Amnesty International: Speaking to the UN Security Council today, UNHCR Special Envoy Angelina Jolie cited an upcoming Amnesty International report on Yezidi child survivors of the armed group calling itself the Islamic State (IS) in Iraq. Highlighting the lack of...

END_OF_DOCUMENT_TOKEN_TO_BE_REPLACED 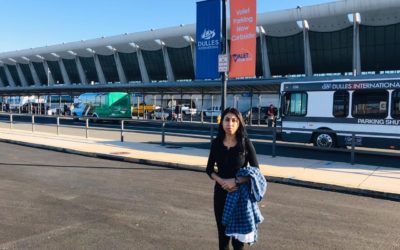 Georgetown University will host the 8th International Symposium on Women and Genocide in the 21st Century: The Case of Darfur on Saturday, October 26 and Sunday, October 27. Layla Taalo will participate as speaker. More information at the website of the Darfur Women...

Emma is a Kurdish word that means “we”. The name of our organisation defines us as it is our principle to work together as one team and from different backgrounds and beliefs. It includes everyone. Emma Organisation was established in 2013 by a group of women...

END_OF_DOCUMENT_TOKEN_TO_BE_REPLACED 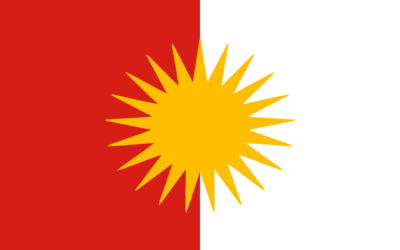 The Yazidis (Yezidis) live principally in Northern Iraq. There are approximately one million people worldwide. Historically, the Yazidis lived primarily in communities in locales that are in present-day Iraq, Syria, and Turkey, and also had significant numbers in...

END_OF_DOCUMENT_TOKEN_TO_BE_REPLACED

Hivos seeks new and creative solutions to persistent global problems; solutions created by people taking their lives into their own hands. We offer a positive counterbalancing force against discrimination, inequality, abuse of power and the unsustainable use of our planet’s resources. Our mission is to innovate for social change. With smart projects in the right places, we work towards more open and green societies.

The Hague, Netherlands: Layla talks about the past five years and her future goals.

Link to article and video

!!! To keep costs low we print our book on demand. Due to this situation we ask you to fill in this form and we will contact you about delivery and costs.

laylataalo.org has been established to act as a platform for English-speaking visitors to gather information about Layla Taalo and her strive for a better life for the Yazidi community.

Layla Taalo can not be held responsible for the content on this website, or any errors that might occur by misinterpretation or using internal or external links. All images and videos placed on laylataalo.org are for public use or have been source-linked to the owner.

If you want more information about this website please contact Marcus van Wely at
Consider IT Done > info@donethat.nl